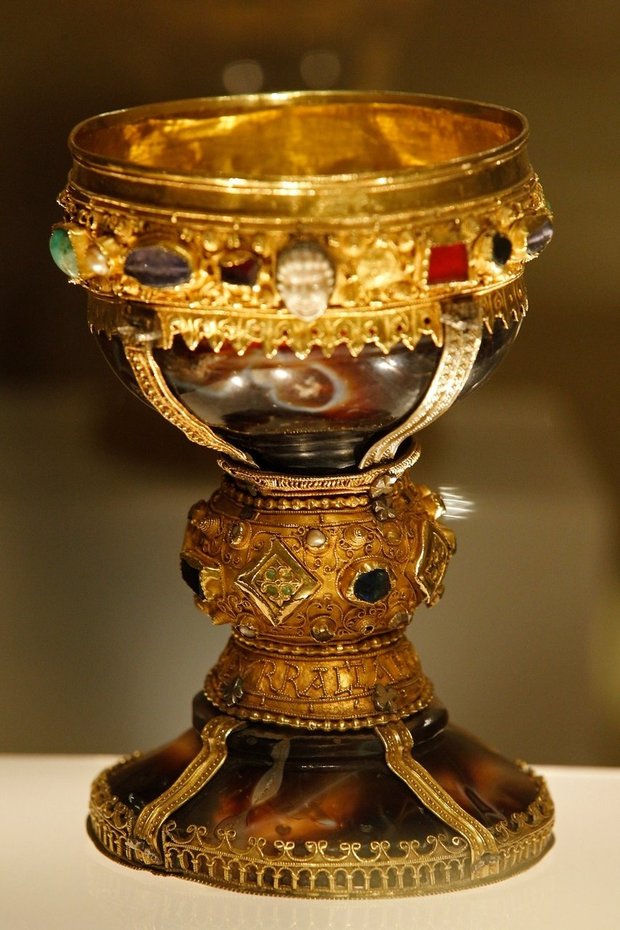 Image: 0189074497, License: Rights managed, Known until now as the goblet of the Infanta Dona Urraca – daughter of Fernando I, King of Leon from 1037 to 1065 – is displayed in the Basilica of San Isidoro in Leon, northern Spain on March 31, 2014. Spanish researchers Margarita Torres and Jose Miguel Ortega del Rio reveal in their book ‚The kings of the Grail‘ that they have found the goblet from which Jesus Christ supposedly sipped during the Last Supper. After a three year hunt begining with Egyptian parchments the two historians claim the mythical object of countless quests in literature and art has actually been lying for nearly a millennium in a basilica in the northwestern Spanish city of Leon. Â , Place: SPAIN, Model Release: No or not aplicable, Credit line: Profimedia.cz, AFP